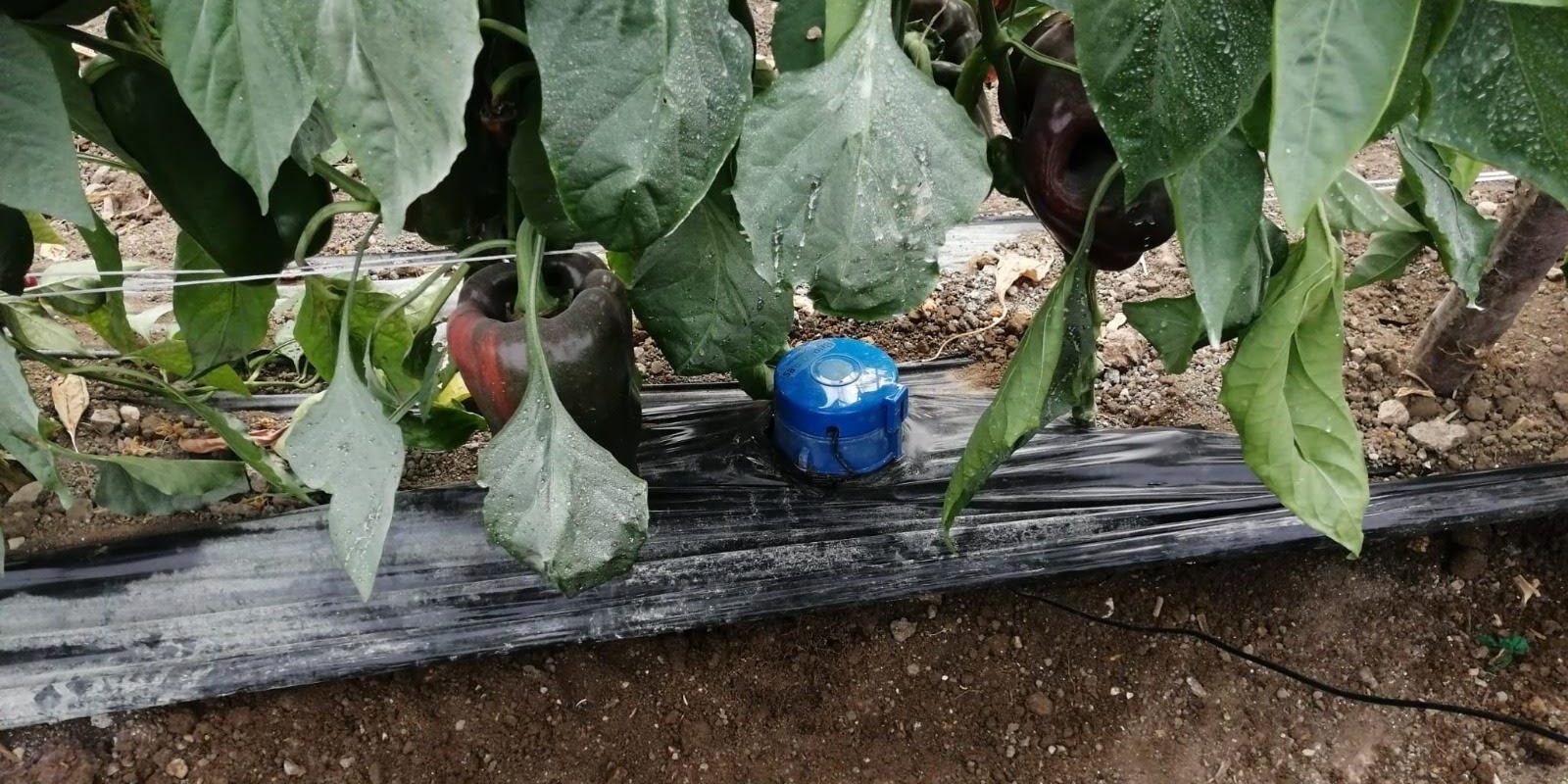 At BrioAgro we have achieved a case of success with the company Fonteverde, achieving great results by carrying out a manual A/B Test in this company located in Ispica (Sicily, Italy). With more than 50 years of history, it is dedicated to different fruit and vegetable crops.

This pepper farmer has used two BrioAgro ViTA 7 devices with drip meters to collect data from sectors A and B. The irrigation of sector A was managed following BrioAgro warnings and alerts, while sector B was irrigated independently by Fonteverde technicians. As a result, Fonteverde has managed to use 54% less water and energy for irrigation during the trial period.

Some of the objectives Fonteverde wanted to achieve were to reduce water consumption and the possibility of having real time information.

In this experience BrioAgro fulfilled its objectives, in addition to saving water and energy, we also helped the farmer to have greater peace of mind about his crop, having the farm under control at any time from anywhere.

These results were first achieved by characterising the soil in their pepper plantations. With this, the BrioAgro calibration algorithm was adjusted to optimise the irrigation carried out, and secondly, a comparative irrigation test (A/B test) was carried out by dividing the assigned plot into two sectors, one with the BrioAgro system and the other with the farm’s own system.

Result: Fonteverde saves money and time, as well as the peace of mind of knowing that irrigation is controlled and will be carried out in an intelligent and automated manner.

If you want more information about this great success story click here!