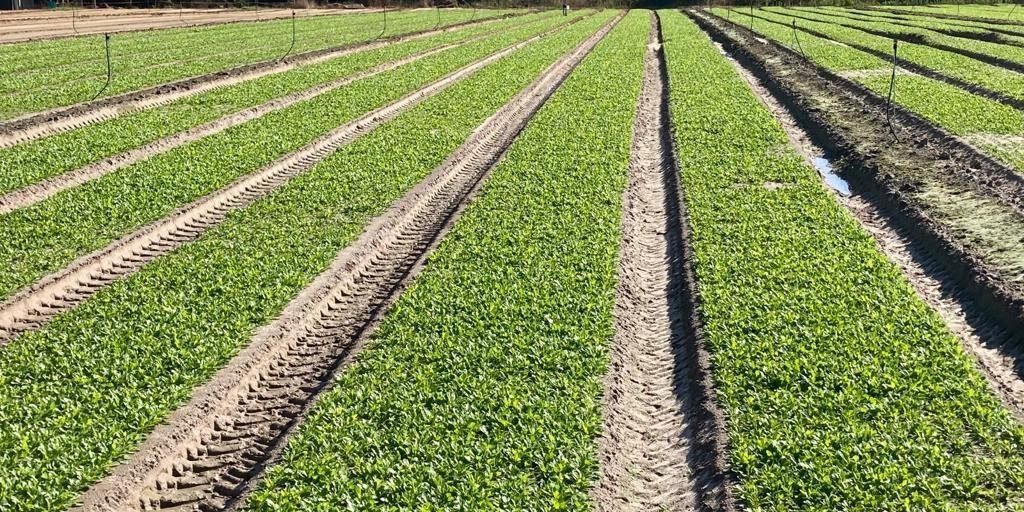 Recently, at BrioAgro we have achieved a success story with the company Campotec. We have achieved great results by carrying out an A/B Test in this agricultural company which is located about 50 km north of Lisbon in Portugal. Founded in 1994, it is dedicated to the production of fruit, potatoes and pre-packaged agricultural products.

This baby leaf rocket farmer has used BrioAgro ViTA 7 probes to measure soil moisture in two plots, and in turn a BrioAgro Aqua Power device, connected to the irrigation controller that already existed on the farm (namely Agronic brand). In this way, Campotec has managed to increase the production and quality of the crop, while also achieving a 30% saving in water and energy used for irrigation.

Some of the objectives Campotec wanted to achieve were to reduce the consumption of water and electricity for irrigation and to increase production in problematic sectors.

In this experience BrioAgro met its objectives, with very satisfactory results. Our devices were placed in a sector that was producing 50% less than other sectors, as there were “bald patches” in the crop, and thanks to the BrioAgro system it went on to have 10% more production than the best sectors of the farm.

These results were first achieved with a soil characterisation of their Baby leaf rocket plantings. This was used to adjust the BrioAgro calibration algorithm for the optimisation of the irrigation carried out, and secondly, the A/B test was carried out by dividing the assigned plot into two sectors, one with the BrioAgro system and the other with the farm’s own system.

The result: Campotec saves money, time and dedication in the future, plus the peace of mind of knowing that irrigation is going to be done in an intelligent and automated way. In other words, another satisfied customer.

If you want more information about this great success story click here!!!!!