What is the soil moisture in rainfed olive groves? 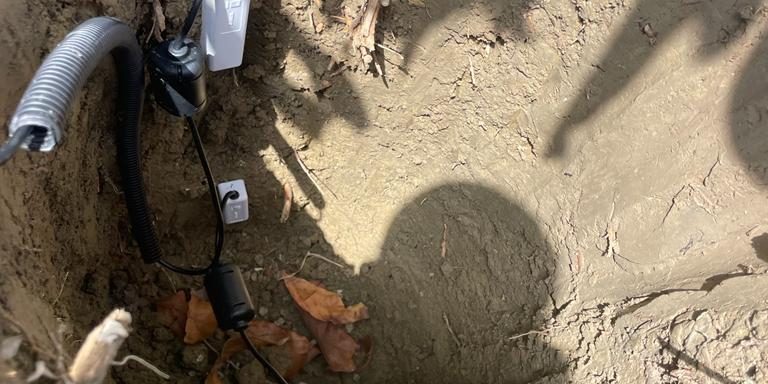 What soil moisture is present in rainfed olive groves is the question that the Horizon 2020 GEN4OLIVE project is going to answer, where the Spanish company BrioAgro, together with the Italian company Agricolus, is working in consortium.
One of the aspects they will measure, with the maximum number of indicators to draw conclusions, is the behaviour of soil moisture at different depths in rainfed olive farms.

In the winter of 2022-2023 we will place measuring devices on farms located in the town of Estepa, in the province of Seville, which is in the Andalusia region of Spain.

Estepa, which is 483 m above sea level, is at a higher altitude than the average for the province, which means that temperatures are a little lower. Its average annual rainfall is 463 mm, with almost no rainfall in the months of July and August. 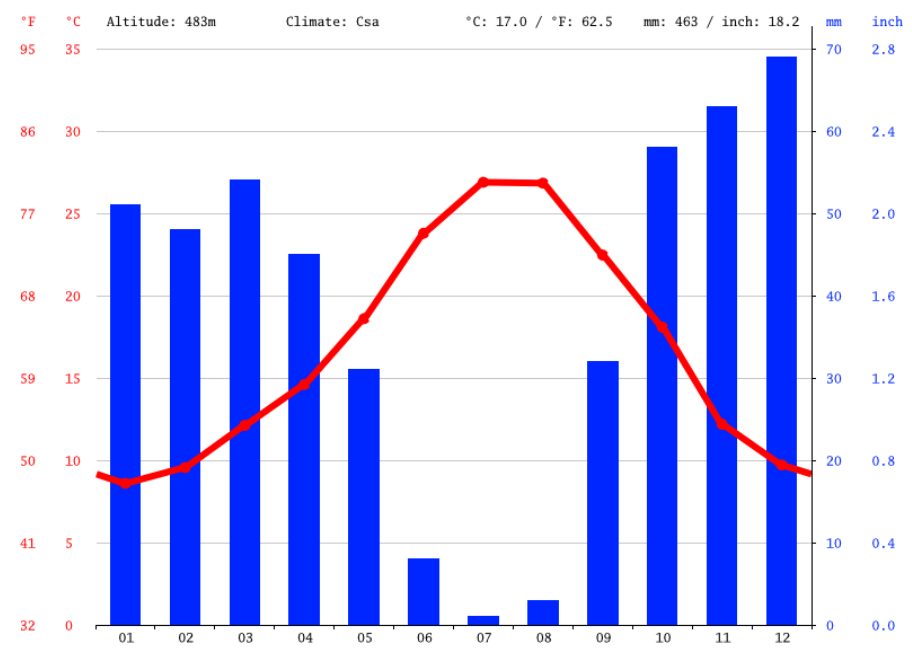 The climate is warm and temperate in Estepa. There is more rainfall in winter than in summer and the average annual temperature in Estepa is 17.0 °C, with maximum temperatures in July and August close to 34 ºC. With an average of more than 9 hours of sunshine per year, reaching 12.8 in July.

The behaviour of water in the soil does not always follow an infiltration pattern.

In rainfed #olivar, sensor measurements play an important role in checking water penetration at different depths.
In the #ResOILent project, funded by Horizon 2020 GEN4OLIVE, BrioAgro Spain uses capacitive sensors to study the behaviour of moisture at different depths depending on the stage of the crop, placing ourselves in the area of greatest root volume and in the percolation area.

Capacitive probes placed at two depths, depending on the age of the olive tree. For generic reference, the first depth will be between 20 and 30 cm (seeking to measure in the area with the highest concentration of roots) and the second between 50 and 60 cm.